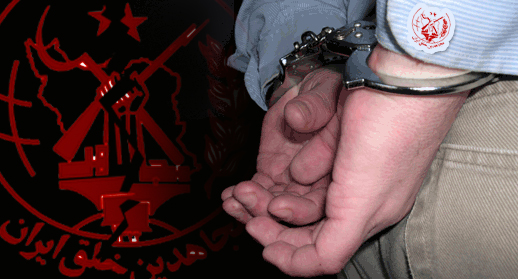 Six members of the Iranian opposition group Mujahideen-e-Khalq were arrested in Diyala on charges of involvement in the acts of riot in Camp Ashraf on Friday, an official government source in the province said on Sunday.

“The six MEK members were arrested by Iraqi forces in accordance with Article 413 of the law after they were suspected of involvement in recent incidents in the camp that left dozens of its inhabitant and Iraqi security forces killed or wounded,” the source told Aswat al-Iraq news agency.

He did not elaborate on the nature of charges that will be pressed against them.

“Two Iranians set themselves alight in front of the Iraqi forces prior to the clashes, while others pelted the Iraqi soldiers with stones, injuring six of them,” he added.