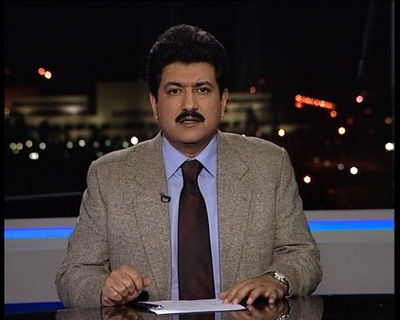 Hamed Mir added, “Jondollah terrorist grouplet could not have activities at Iran-Pakistan border region without relying on US support and it was in fact the financial and information support for the top members of that group that enabled them to launch so many suicidal and other attacks in that border region.”

Referring to the suggestion of the US institute, Brookings to Washington administrations to establish a coalition of the local opponent groups, particularly the armed ones, to foment instability and insecure conditions in Iran, he reiterated, “Various US administrations had been following that suggestion by covertly supporting the Jondollah grouplet of Rigi, the MKO and the like.”

Hamed Mir said that Washington’s resorting to efforts aimed at flickering the flames of sectarian conflicts in Iran and the region is a very perilous game aimed at destabilizing parts of the Islamic world seriously, arguing, “Such insecure conditions expand to other countries in the region for sure.”

On November the 2nd, the US Foreign Secretary Office included Jondollah Group as an extremist aggression seeking organization, including it among the foreign terrorist organization of the US black list.

Hamed Mir reiterated, “The Central Intelligence Agency’s support for the Rigi group has been so overt and crystal clear that Washington should accept responsibility for the group’s conduct and be held accountable for it.”

He said that the US support for the terrorist groups in the region is a historic reality, arguing, “Furthermore, terrorist organizations around the globe have been established and nurtured by the United States to serve certain political interests, supported financially and equipped properly, and annihilated when they have no longer been of any practical usage.”

Hamed Mir said at the end that the comprehensive US support for Israel, as the greatest sample and symbol of state terrorism of all times, and periodical support for the Rigi grouplet, while presenting a negative image of Iran to the world, is a sample of the effective role that the power circles play in sponsoring the