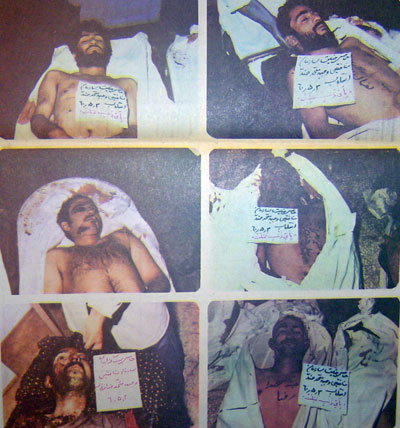 Sayyed Asgari Zargari was born to a religious family in the city of Semnan in 1964. He spent the elementary and high school in Semnan while helping his father in his laundry shop at the same time.

After the victory of the Islamic Revolution he formed anthem groups to attract kids to the mosque to sing hymnals. Approximately three hundred different performances especially in Martyrs memorial ceremonies were the result of his anthem groups. He also had a liking for designing and essay writing and was interested in handicrafts. As the war broke out between Iran and Iraq, he was several times dispatched to the war fronts and was injured in some operations such as preparatory Valfajr.

Finally, on July 29, 1988 Sayyed Asgari Zargari was martyred by MKO terrorist elements who had invaded the country from inside Iraq in operation mersad in chaharzabar operational zone.